What is Hipro Soya Meal?

Soya Bean Meal being one of the best vegetable protein sources in the world is basically one of the by-products obtained from the extraction of Soya bean oil. As per difference extraction procedures, it is classified into two main categories: Hi-protein or Hipro Soya Bean Meal (consisting of 47-49% protein and 3% crude fiber) obtained from de-hulled seeds and the regular or conventional Soya meal (consisting of 43-44% protein) with hulls.

Hipro Soybean meal contains a better concentration of protein than probably regular soybean meal because the hulls present in conventional meal standardize the Crude Protein level to range between 46-48%. However, the Crude Protein in De-hulled Soybean Meal ranges from 48% onwards. It has a higher energy value as compared to other protein sources as 95% of nitrogen present is actually true-protein. The solubility index of the soya meals is 80-85% and the amino acids are better digested than most other protein sources of plant origin. It also has a better amino acid profile and low fiber percentage than probably normal soybean meal and used generally for aqua and poultry feeds. The Hipro Soya bean meal is also a good source of phosphorous, iron, vitamin, and minerals and a widely accepted replacement for fishmeal in aquaculture diets.

We as an illustrious firm deal in the best quality assortment of Hipro Soya Bean Meals for both local markets and export purposes. Cleaned Non-GMO seeds are processed or go through solvent extraction (multi-stage) and various physical procedures under strict hygienic and specifically controlled conditions through finest technology and expellers in the industry and that too with special attention given in terms of meeting the current norms of quality and food standards of the niche. The products are prepared in such a way that they always retain the original nutritional values. We have the most experienced individuals on board to help with the essential quality checks and also to make sure that products prepared are according to the diversified needs of our customers.

It is packed under strictly controlled conditions and monitored with special consideration to hygiene so as to make sure that it stays free from the contamination and has an overall better shelf life. Our complete gamut of Hipro Soybean Meal is available in a wide array of packaging options for customers and that too at quite reasonable prices in the whole industry.

We Deal With US 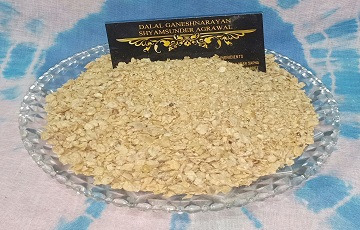 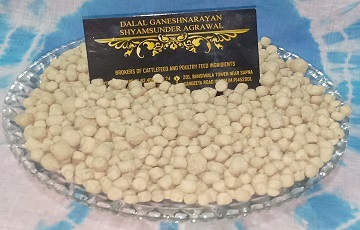 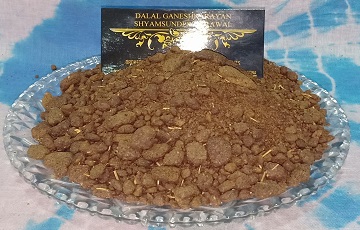 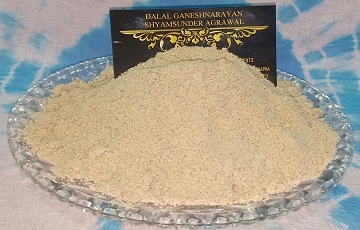 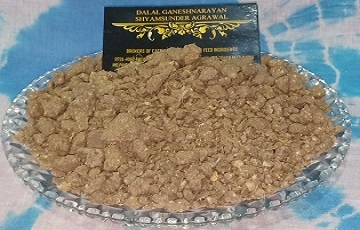 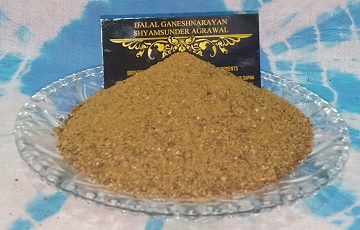 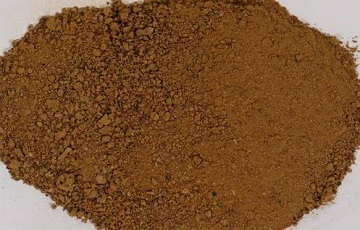